Vietnam not have too much gold coins, just a little was made. Below are few Vietnam's gold coins: 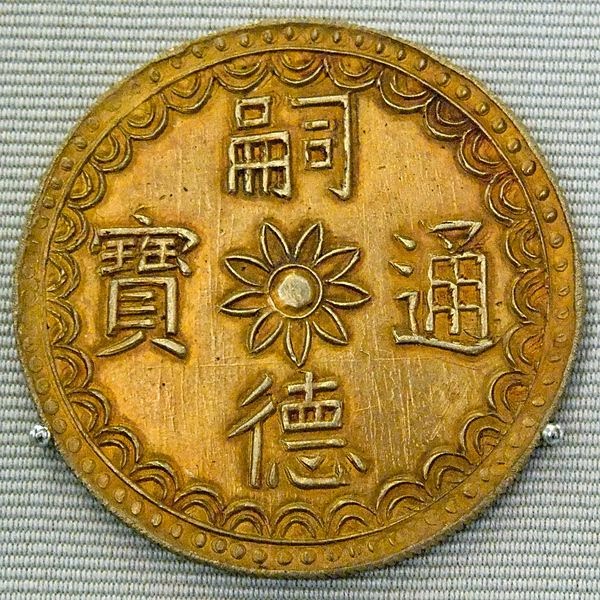 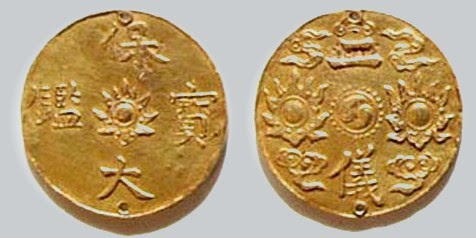 
A large 32mm gold 10.4gr gold coin or charm of Vietnmaese Emperor Nguyen Bao Dai (1926-1945). The coin is most likely a charm produced privatly Nguyen Bao Daii was the thirteenth emperor of the Nguyen dynasty and the last emperor of Vietnam. He ruled until the end of World War II when sweeping changes in the world brought the Vietnam dynastic system to an end. The Chinese dynastic system had already collapsed after World War I and the communist revolution.

Below gold coins belong to Vietnam commemorative coins. since it was "coins" and the metal is gold so i also put into this collections :)